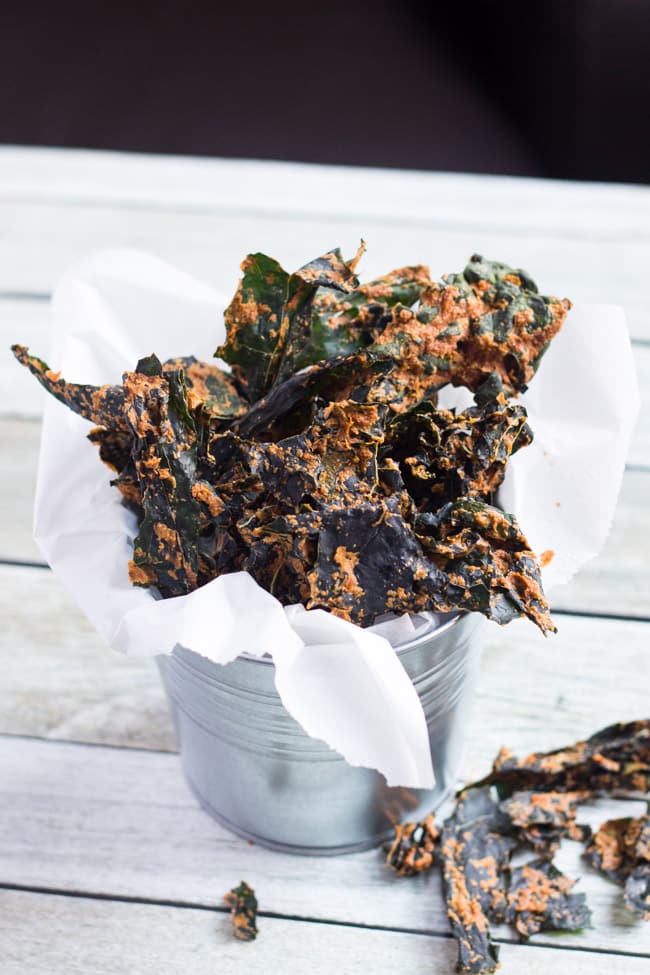 I have been busy In My Kitchen recently. Whilst our vegetable garden has yet to produce its winter crop, dad’s garden is in full production. He appeared on my doorstep one day with a massive armful of kale. What else could I do but make kale chips. I doubled the cheesy coating, and made a huge batch that disappeared in record time. There have been suggestions from both Mr Grumpy and The Princess that I really should make more. Kale chips are popular in this house. 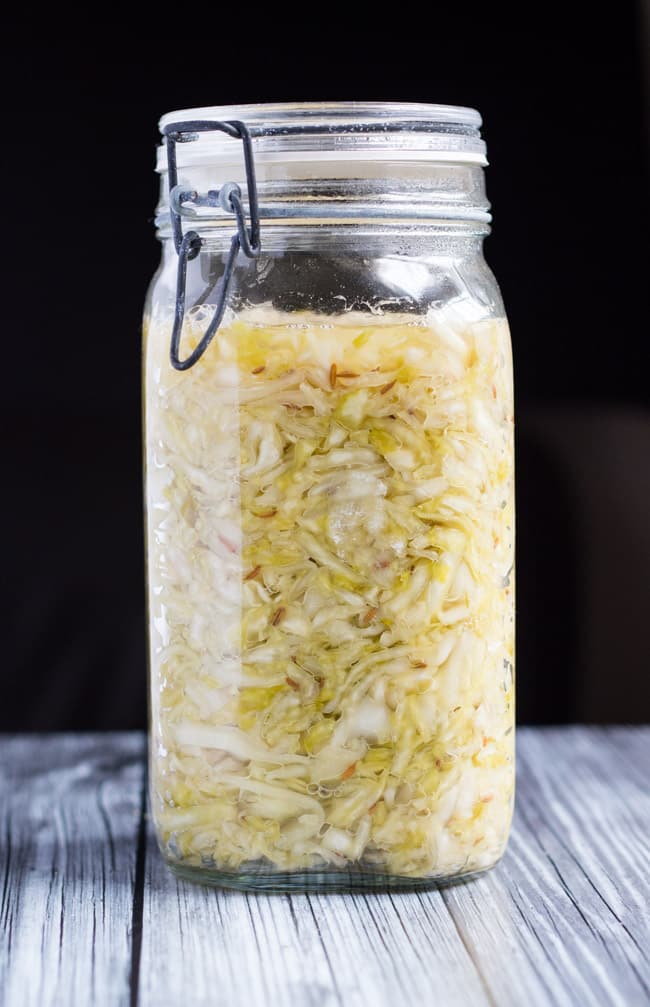 In addition to the kale, Dad gave me a small cabbage, and large bags of both eggplants and mandarins (although all the mandarins were eaten before I thought to photograph them). The cabbage was finely shredded, and mixed with caraway for a simple sauerkraut. Some of the eggplants went into my Hidden Vegetable Chilli, but I was stumped as to what to do with the remainder. After reading that eggplant is very nice fermented, I mixed chopped eggplant with curry leaves, cumin, coriander and chilli, and am hoping for a fermented Indian pickle. 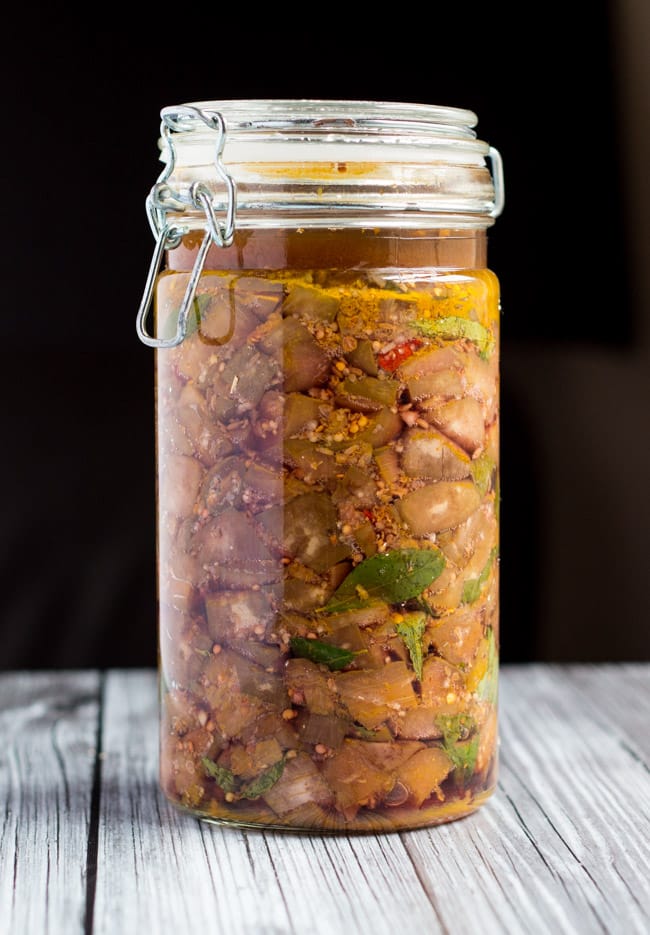 I was captivated by this Crock Pot Nutella Swirl Bread that appeared in my Instagram feed last week, and was seized by a need to try it. First up I had to make a Nutella substitute, as the commercial variety contains far too much sugar, palm oil and other additives that we don’t eat. I used the Nut-ella recipe in Sarah Wilson’s I Quit Sugar book, which turned out to be absolutely delicious. I doubled the recipe, and it is so moreish that The Princess (and maybe me) have taken to eating it off the spoon. This jar is all I have left, so I may need to make more. 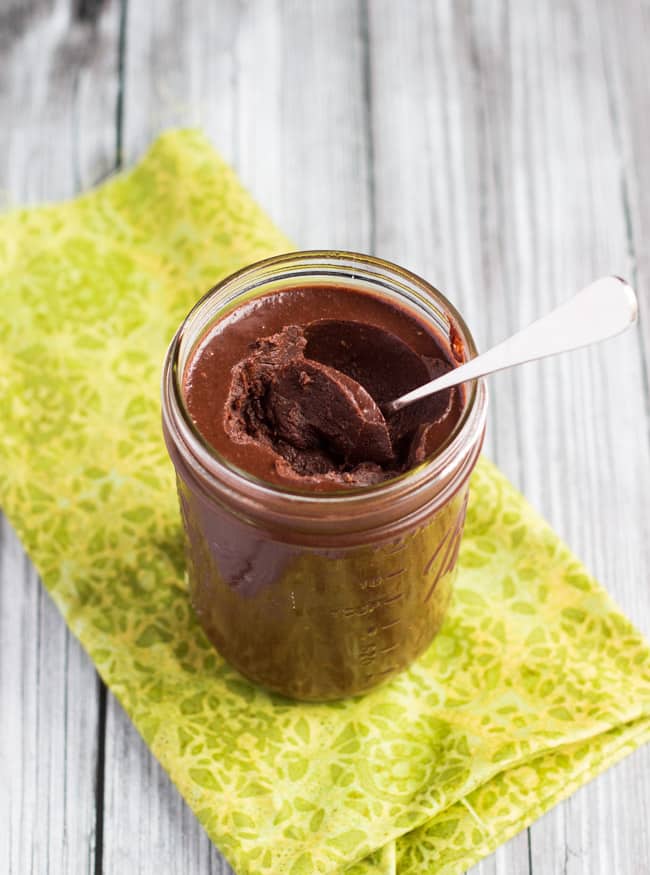 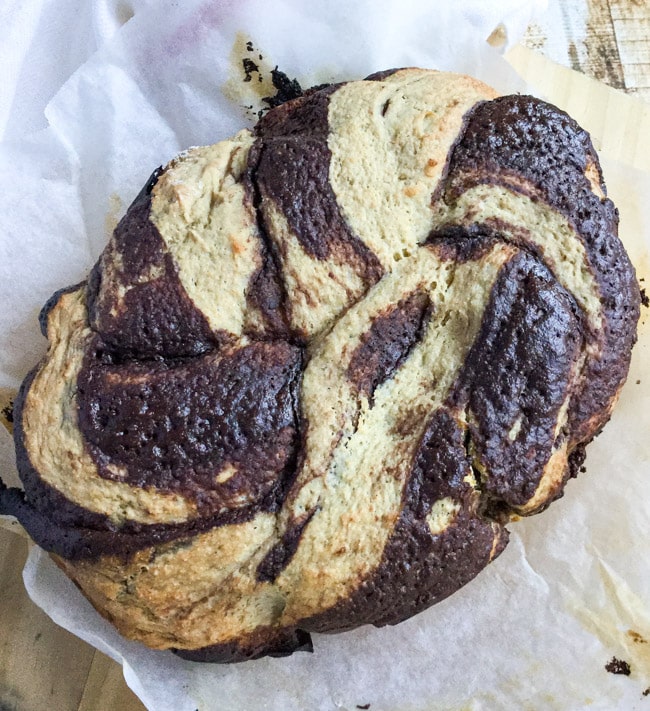 The bread was a great success. It cooked really well in the slow cooker, although I did give it about ten minutes in the oven just to firm up the top of the loaf. Whilst it doesn’t look like the one on the website, the two teenagers in the house came back for seconds so it can’t have been that bad. 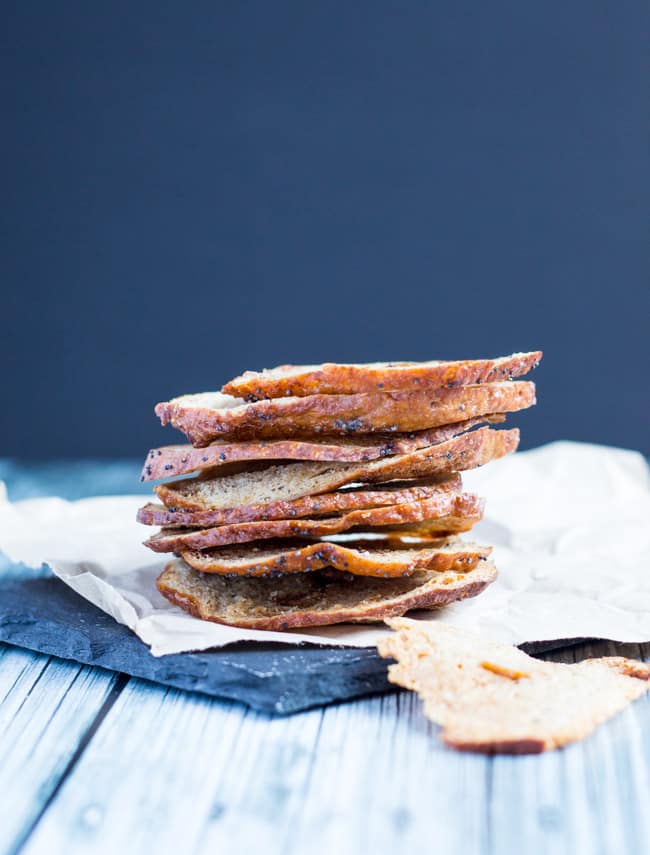 I try and mix up the bread rolls I make for The Princess’s lunchbox, and I recently made a batch of rye bagels for something different. The Princess valiantly ate her way through most of them before telling me that she wasn’t really a fan. So they wouldn’t go to waste, I thinly sliced the remaining bagels, and turned them into rye bagel crisps. I have been enjoying these spread with pate for a mid-morning snack. 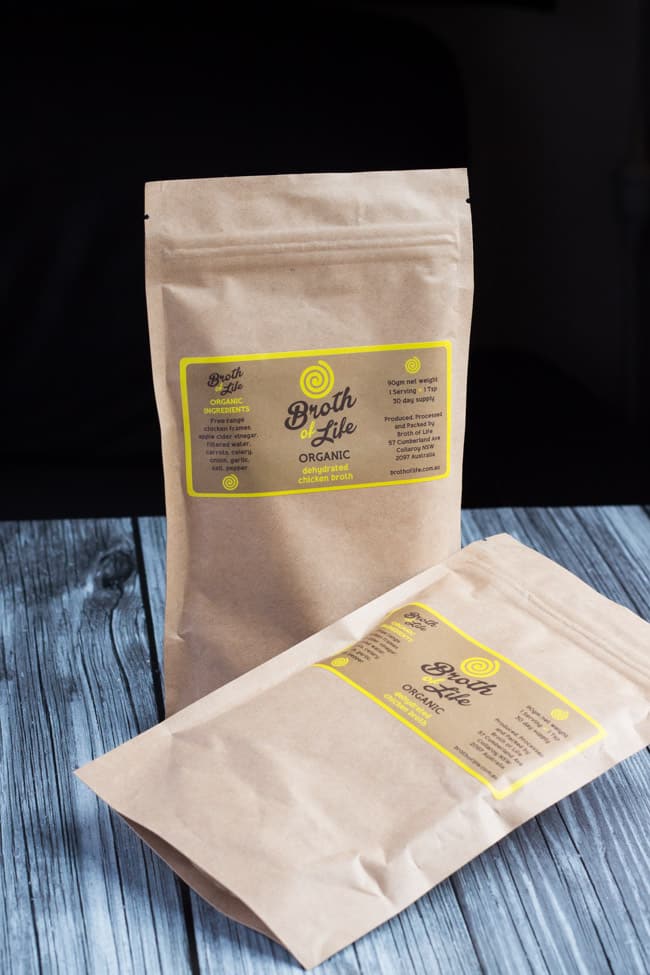 At some point during the last month at least one of us has been sick with the many different bugs that are circulating around Perth at the moment. After reading this article about the immunity-boosting powers of chicken broth, I decided to try it for myself. Whilst I make my own chicken stock, investing in some good quality stock powder seemed a good idea for those days when I wanted a quick drink. At best I will not succumb to any more colds, and at worst I have a tasty drink every day. It’s worth a try.

That is about it for my kitchen this month. Don’t forget to drop by Celia’s at Fig Jam & Lime Cordial to see what’s happening in other kitchens around the world.