With this Simple Bolognaise Sauce in your arsenal, a nutritious dinner is never far away. Whip up a double batch on the weekend, and freeze it into meal sized portions for speedy mid-week meals. 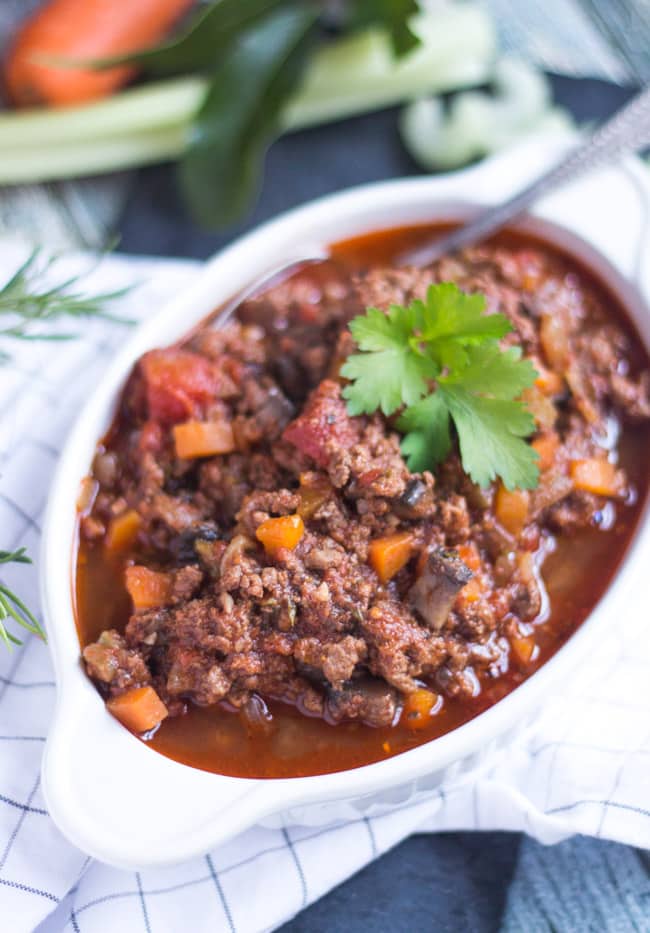 Back in my student days, I lived on bolognaise.  I would make a large batch almost every week, which would cover dinner for the next few nights.  This probably goes a long way towards explaining why I am now not really a huge fan of leftovers.

My tried and true, top secret bolognaise recipe in those days involved some beef mince, a jar of the leading brand of pasta sauce and a tub of dried Parmesan.  Highly technical (not) and probably not very nutritious.  I’ve moved on from those heady days of convenience, and now make this simple bolognaise sauce from scratch.  These days my bolognaise is packed full of vegetables, and involves just a little more work than opening a jar.

I cannot pretend that this recipe is something that can be whipped up after a gruelling day at work.  The sauce is at its best when allowed to bubble away on the stove for a few hours, allowing the meat to soften and the flavours to meld together.  Which makes it perfect for weekend cooking. I like to put a double batch on the stove in the morning, and allow it to blip away slowly whilst I put my feet up. 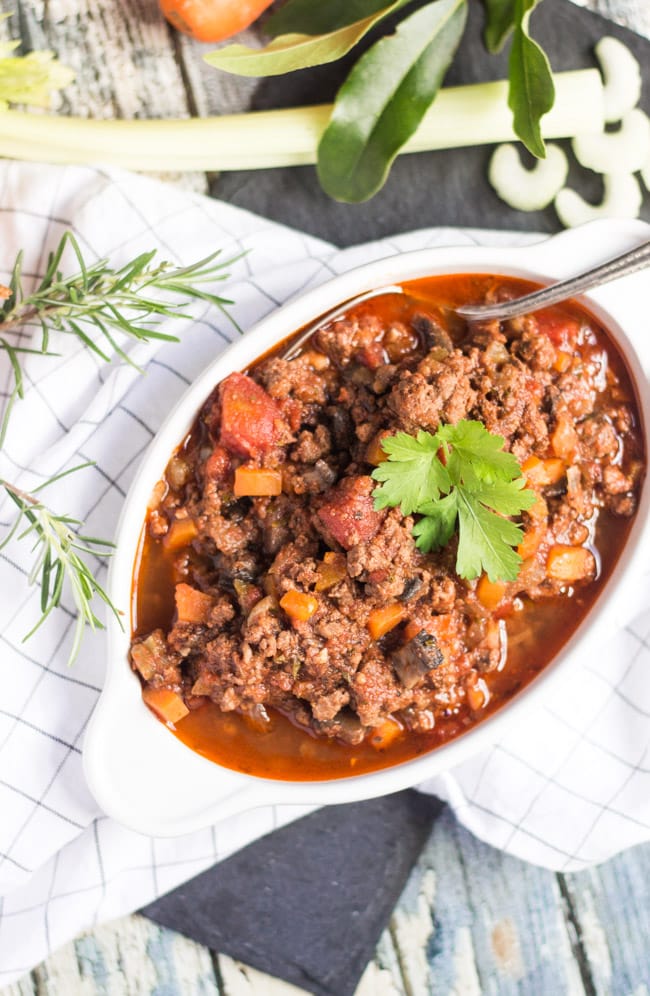 Make a large batch on the weekend though, and speedy mid-week dinners will be yours.  The sauce will keep happily in the fridge for a few days, improving in flavour, or can be readily frozen in meal sized batches for up to three months.

My favourite use for the sauce is to simply cook some spaghetti, then stir the warmed sauce through the drained pasta. Dinner in minutes.  Bolognaise pairs well with gnocchi for a rib-sticking meal on a cold night, or turn the sauce into an easy pie filling.  Just add puff pastry.

And then there is lasagna.  Spread a layer of bolognaise sauce in the bottom of a casserole dish, and cover the sauce with sheets of fresh pasta.  Spread bechamel sauce over the pasta, then add another layer of bolognaise sauce, and another layer of pasta.  Continue building up the layers until the casserole dish is full, finishing with a layer of bechamel.  Scatter grated fresh mozzarella and Parmesan over the bechamel, then either freeze the assembled lasagna or bake at 200C (180C fan forced) until golden and bubbling.  Serve with a simple green salad on the side. 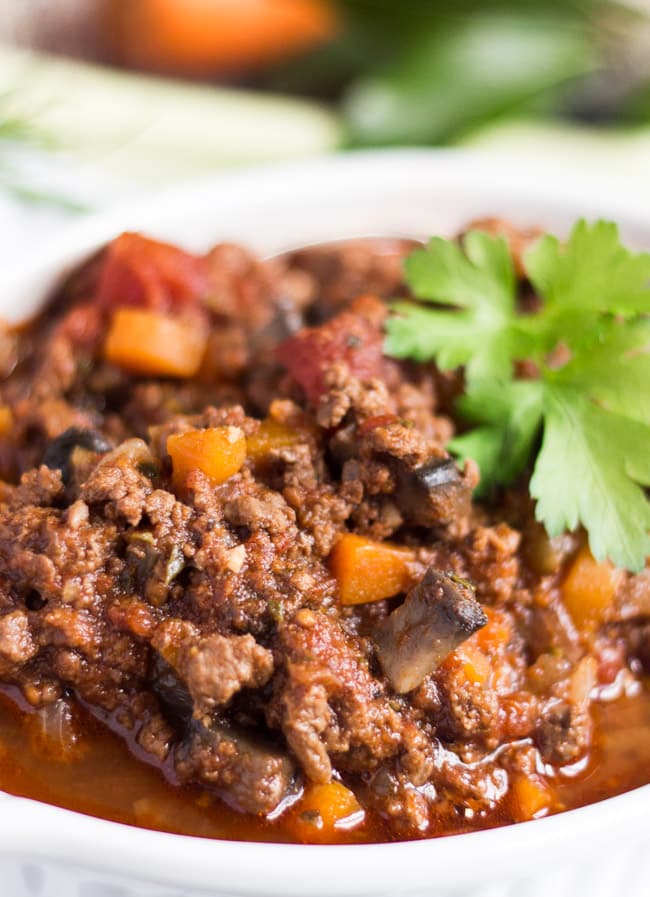 Whatever you choose to do with the bolognaise sauce, it is a very handy recipe to have in your arsenal.  And whilst it does make great leftovers, can I recommend that you don’t live on it for the whole week. I really don’t want you to get tired of it. 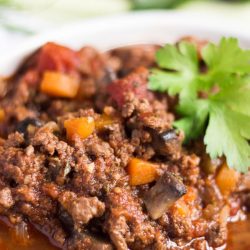 With this very useful bolognaise recipe in your arsenal, dinner will never be far away. Let the sauce simmer away on the stove whilst you get on with other things, and be rewarded with a hearty dinner.
Prep Time 30 minutes
Cook Time 2 hours
Total Time 2 hours 30 minutes
Author Tania @ The Cook's Pyjamas

I have made this bolognaise with beef mince, and also a mix of pork and veal. Both are equally good.