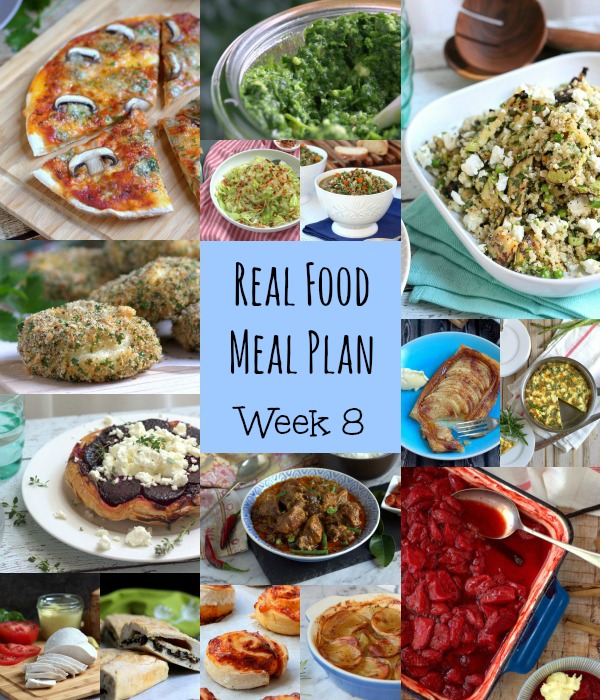 I know I have been slightly quieter than usual over the last few weeks.  However, the computer upgrade is now complete so hopefully things will return to normal.

I was given a glimpse of life over the next school term this week, and it is very obvious that I am extremely unprepared.  Mr Grumpy was left frying fish cakes and making salad as I ran The Princess around, when really I should have planned a meal that did not require last minute preparation.  Fingers crossed that this was a one-off, and I am going to use the upcoming school holidays to prepare meals so I don’t get caught in this situation again.

This week we feasted on:

Mr Grumpy pulled up half of the zucchini plants to make room for the winter crop.  Hiding under the leaves were many baby zucchini that were perfect for this dish.  The small chorizo hiding in the freezer was also fried up to tuck into the bake, per Hugh’s suggestion.

I made a compound butter to serve with the corn by mixing garlic, lime juice and zest, chopped coriander, cayenne pepper and salt and pepper into softened butter.  The flavoured butter was wrapped in cling wrap, placed in the freezer to firm up, then sliced just prior to serving.

To make the tartare sauce, finely chop equal quantities of capers and gherkins.  Add some snipped chives, mix through enough mayonnaise to loosen, then season with salt & pepper.

This is an oven roasted curry, but I cooked it in the slow cooker.  I did not brown the lamb as detailed in the recipe, but I did brown the onions before adding them.  I used a pre-made Balti paste rather then make my own.  The curry was nicely balanced, and was still tasty even though I changed the cooking method.

The Princess quite likes baked beans for breakfast, so I froze the leftover beans from Sunday night into one meal size portion for the three of us and a smaller portion for her.  It later occurred to me that it would be better to freeze some of the beans in muffin pans.  This would readily portion the beans into a single child meal, and would be easy for The Princess to defrost for breakfast.  I will try this instead the next time I make beans.

We only ate a third of the lamb curry for dinner, so after Mr Grumpy packaged leftovers for his lunch I froze the remainder for future eating.

The left over ricotta from last week’s menu went into four cheese calzones for The Princess.  These were simple to put together using my stored bread dough and scraps of cheese I found in the fridge.  The Princess has been enjoying them for lunch this week.