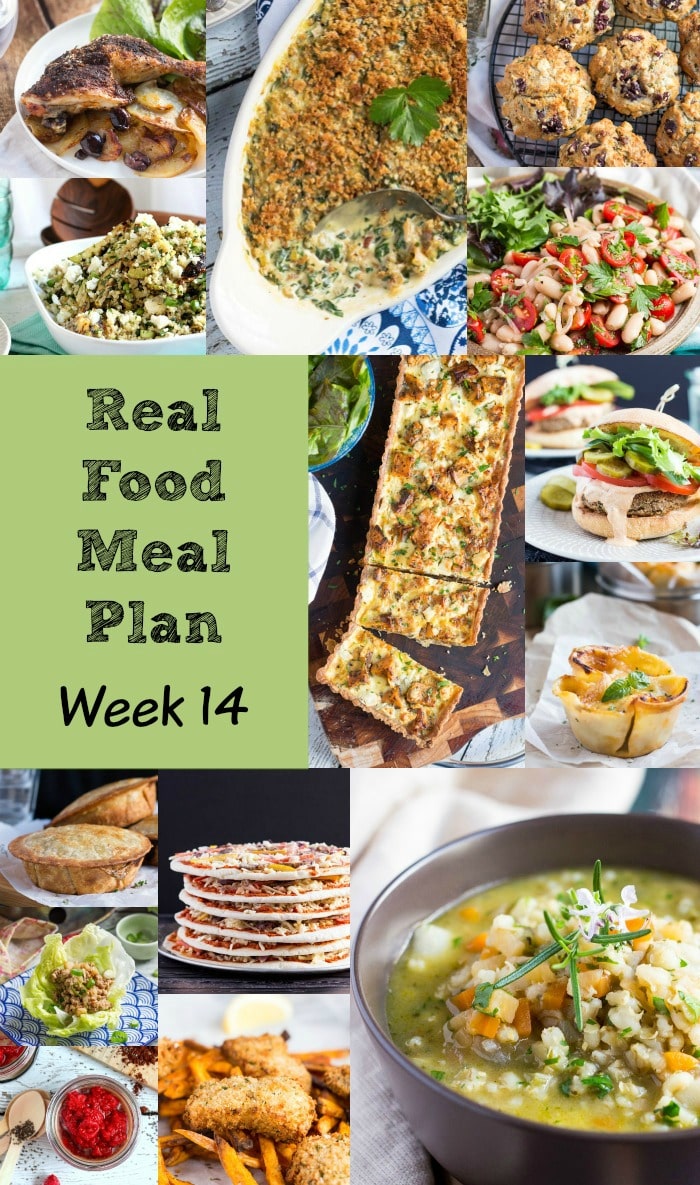 Our menu has been all over the place this week.  The Princess’s planned after school activity was cancelled due to bad weather, and I had to quickly rethink dinner to include her.  Good thing I can be flexible (and that I have a well stocked pantry cupboard). A few incidents later in the week saw me falling back on my freezer yet again.  Thankfully it is well stocked.

Mr Grumpy was testing a slow cooked lamb shoulder recipe for me in his BBQ. Rather than eat the roast, I shredded the meat and turned it into pie.  Mixed with fried onions, a few vegetables and chopped tomatoes, then topped with mashed potato, it was the perfect meal for the end of a holiday weekend.

I don’t normally cook pasta twice in a week. However, The Princess’s sudden appearance at the dinner table required a heartier meal than originally planned.  For me, pasta is one of the easier store-cupboard meals to cook.

The soup recipe will be on the blog next week, so keep an eye out for it.

I was wholely unsuccessful in restocking the freezer this week.  This is actually not a bad thing as I am running out of room for more meals at the moment, and may have to put the freezer restocking off for a couple of weeks.