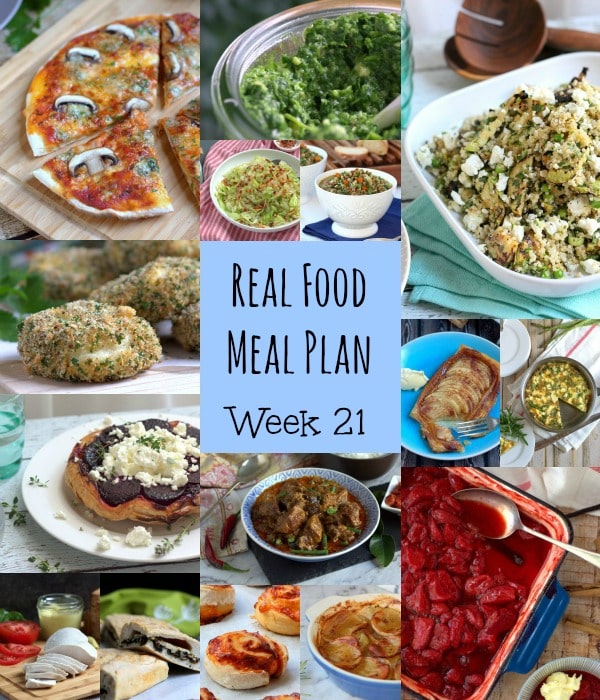 It seems everybody in Perth is sick at the moment, and our household has not been spared.  The Princess and I have both succumbed to different viruses, which has meant some slight rejigging of my carefully planned menu to minimise the cooking.  Simple dishes, baked in the oven, have been the order of the day.

Gnocchi is great for a speedy dinner.  It cooks quickly, and is lovely baked in creamy sauces.  I used a mixture of spinach and kale (as I had loads of kale), Gorgonzola instead of Dolcelatte, and a batch of my own Simple Bechamel Sauce rather than a pre-purchased variety.  The bechamel was whipped up in the Thermomix whilst I was preparing the rest of the dish.

A family favourite, go-to store cupboard recipe that I can make with my eyes closed.

I browned the chicken on the stove top, but finished the dish off in the oven.  The chicken was cooked at 180C for 1 hour, with the beans added in after 30 minutes.  I also replaced the 150ml water in the recipe with homemade chicken stock.

This pie is full of vegetables, and only requires a simple salad to finish it off.  It has a mashed potato topping, and I used a large container of pre-made mash I had in the freezer.  This helped speed up the preparation of the dish.

Mr Grumpy was at the football, so I pulled some beans out of the freezer for The Princess & I.  Limited dishes.  Yay!

No surprise that I managed no freezer cooking this week, but I did use the freezer to prepare some meals.

I have previously bought frozen mash (don’t judge) and so I knew mashed potato could be frozen.  However, I will admit I had initial concerns over my defrosted container.  As I started to stir the cold mash, a large amount of liquid started to seep out, and the mash appeared grainy and wouldn’t come together.  I gave it a few minutes in the microwave (I would have used the stove top but speed was of the essence) and it miraculously reabsorbed all the liquid, and became smooth and creamy.  I have no idea of the science behind it, but it works, so I will happily freeze mash potato again in the future.

I always make large quantities of my Homemade Baked Beans, and freeze them in meal sized portions. Handy for a nutritious and simple dinner.