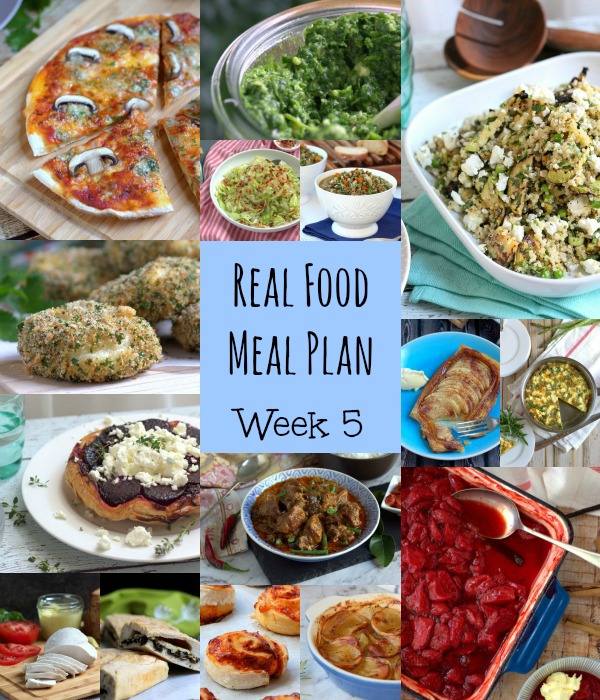 I didn’t actually make a meal plan this week as I was going to be on my own.  The Princess was on school camp and Mr Grumpy was supposed to be away for work.  I had visions of omelettes and other simple dinners that required limited effort and minimal dishes.

Not five minutes before I was due to drop The Princess at school, Mr Grumpy announced that his trip had been delayed.  A radical rethink of the menu was required, and this week I had to cook on the fly; something I hate doing.

The zucchini are having a final burst before the end of summer, so they featured heavily this week.  I have also become quite interested in the concept of freezer cooking, so have had a few mini sessions to start stocking the freezer for what I anticipate to be a busy second term of school.

Zucchini Moussaka with Bolognaise by Liz from Good Things.

This was very, very good.  So good I found myself scraping out the baking dish with a spoon.  I did make a couple of small changes to Liz’s recipe.  I persuaded Mr Grumpy to grill the zucchini on the BBQ rather than roasting it in the oven.  I also had a batch of my Simple Bechamel Sauce in the freezer so I used that instead of making a new batch.  I doubled the bolognaise recipe, and froze the remainder for future meals (see below).

The marinated pork fillet recipe is from Jamie Oliver’s Happy Days with the Naked Chef. I had marinated an extra pork fillet just before Christmas, and it had been buried in the freezer.  It was the perfect size for the two of us.

Grilled Lamb Cutlets filled with Parma Ham & Herbs from Passione: The Italian Cookbook by Gennaro Contaldo.  This was served with a simple side salad.

As mentioned, I have become quite interested in freezer cooking of late.  Some people spend a whole day cooking to stock their freezers, but I feel I am better suited to mini-sessions so am going to work on stocking my freezer that way.

I had a large ham bone taking up valuable real estate in my freezer.  It was even too big for my large slow cooker, so I took it down to the butcher and had them cut it into bits for me.  I made a large batch of Liz’s Smoky and Flavoursome Pea & Ham Soup, which I divided into three separate meals.

I also doubled my Monday bolognaise recipe.  I divided that into a large and small container.  The large batch is destined for lasagne, whilst the small batch is enough for a quick Spaghetti Bolognaise one evening.