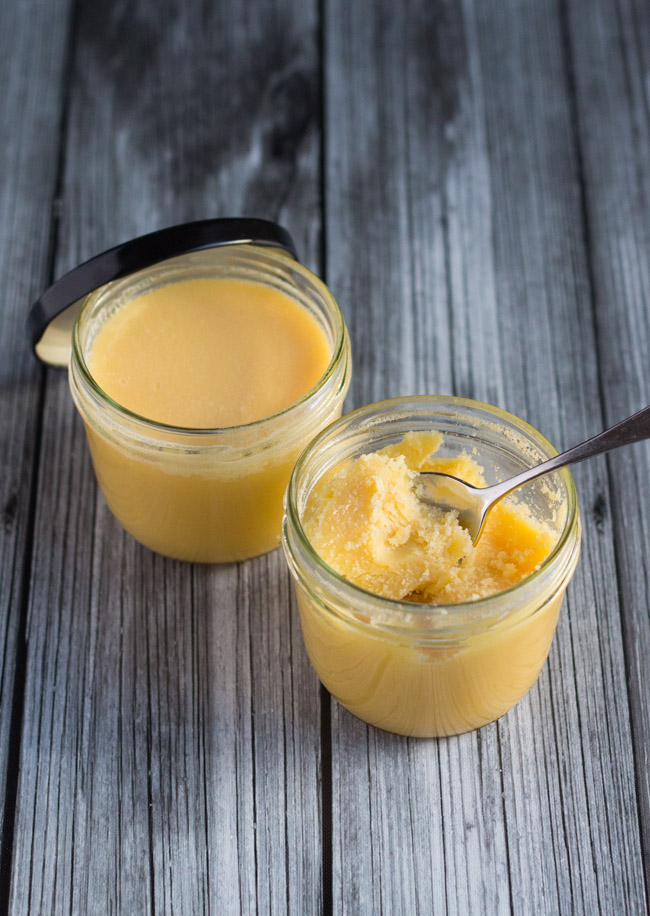 I have discovered this week that when making ghee you should not put the saucepan on the heat then wander off to eat breakfast, as ghee is very difficult to clean up off the stove top. Despite this little incident, I have two new jars of ghee In My Kitchen at the moment.  I keep a jar of ghee next to the stove, dipping into it at least once a day, and find it particularly good for frying onions or scrambling eggs.

There are yet more appliances In My Kitchen this month. Our old sandwich press finally gave up the ghost, and no amount of wiggling the electric cord could make it power into action. After years of faithful service it was finally retired, and a new sandwich press has taken its place.  This one* is slightly more high tech than the old one as it has a little nob that I can twist to prevent the top plate from squishing the sandwich as it toasts.  Ah progress.

I have also upgraded my rice cooker. The old rice cooker was a basic ‘turn on and wait’ model. Whilst it still works perfectly, if I was going to arrive home at dinner time I had to plan ahead and cook the rice earlier in the day so it could be reheated for dinner.  The new cooker has a timer, which means I can leave the house early in the day and come home just before dinner to perfectly cooked rice. It has loads of functions that I have yet to play with, but in its short life it has certainly made dinner easier. 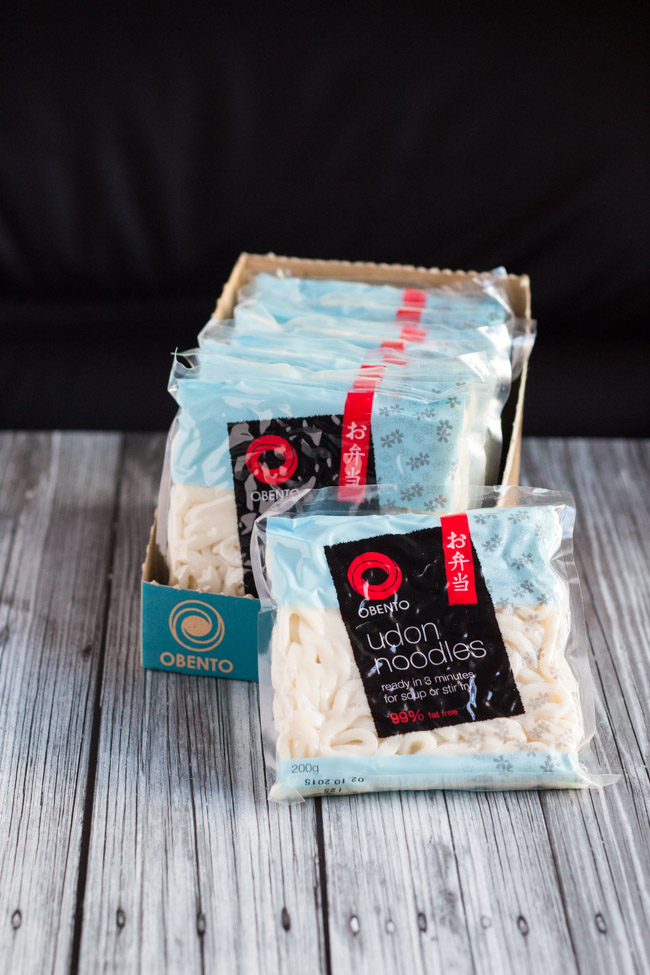 We have only one supermarket warehouse here in Perth, and after many years of talking about it I finally went.  I was quite restrained, and only walked away with a two month supply of toilet paper.  We recently discovered these pre-cooked Udon noodles, and the price was so good at the warehouse I bought a whole box. The noodles contain no strange additives or preservatives and don’t require cooking so are great to add to a quick stir fry.  The Princess has taken to stirring them into miso soup for a warming lunch, so I may need to buy two boxes next time. 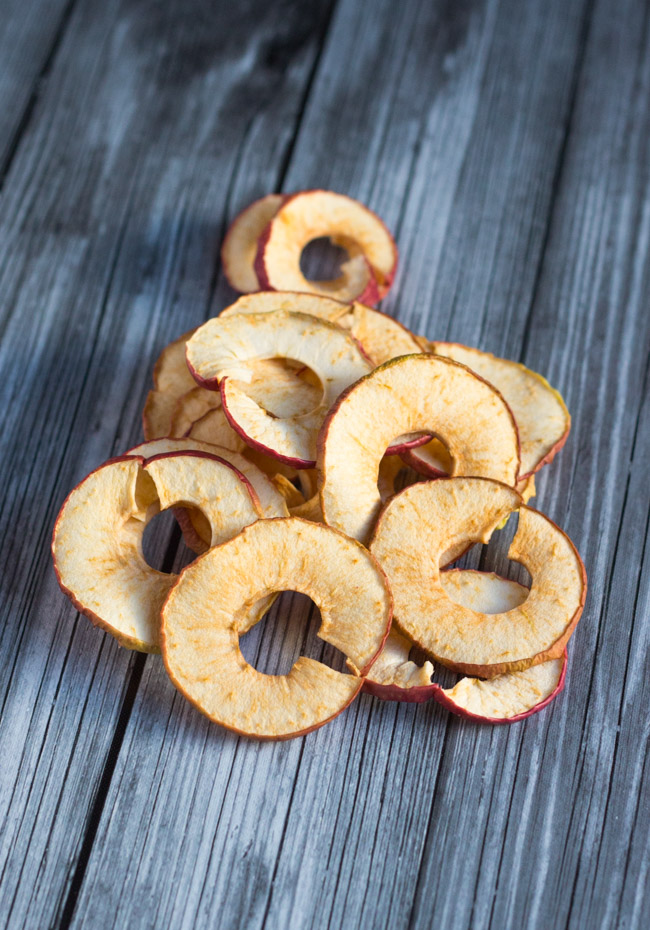 It is apple season, and the organic grower at my local market has finally started picking her crop. I want to make some applesauce this season, but started off with these simple dried apple slices. They make a great snack, although The Princess says I always make too many. Fudge, our pet rabbit, loves them even if The Princess doesn’t so I have no concerns that these will go to waste. 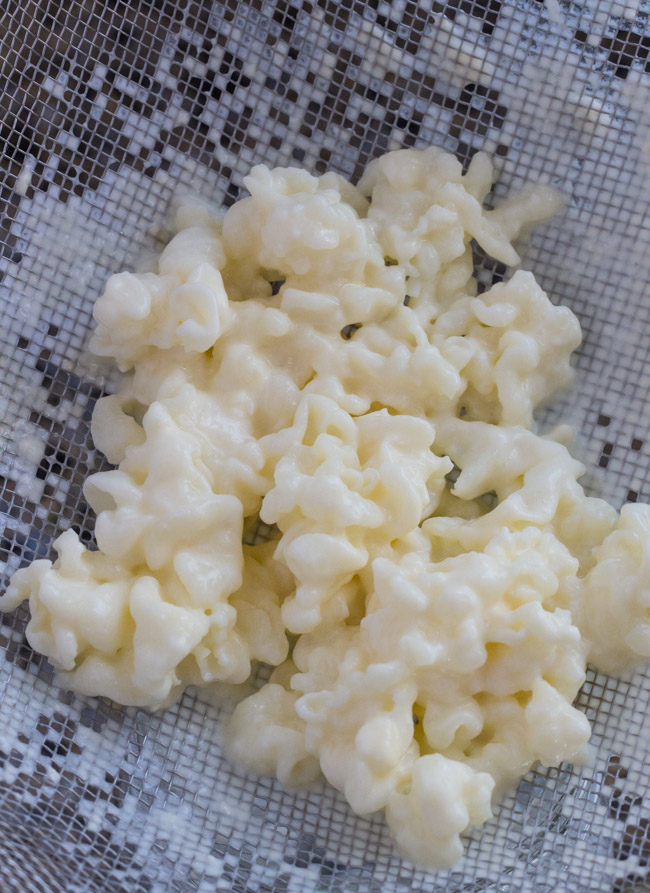 After quite a few months without kefir grains, I finally have some new ones thanks to my friend Gina.  The kefir grains are used to culture milk into something similar to drinking yoghurt.  Drinking kefir is a great way to get a daily dose of probiotics, although I usually make it into a smoothie rather than drinking it straight.  I also use kefir in place of buttermilk in baking.  The grains can also be used to culture cream, which I then use in place of sour cream, or we just eat the cream straight with dessert. 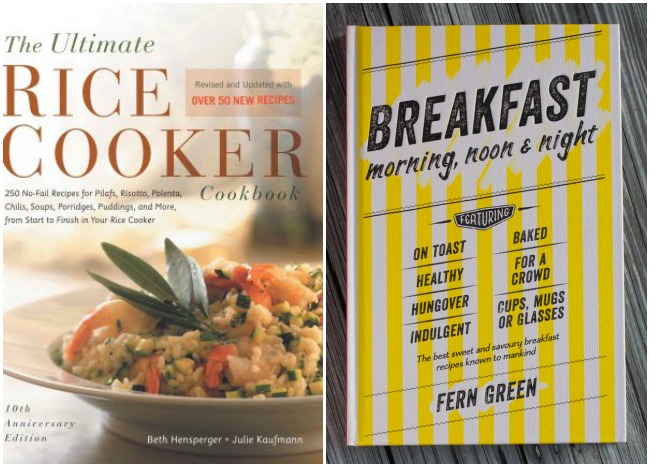 I have two new books this month. The Kindle version of The Ultimate Rice Cooker Cookbook to go with my new rice cooker. I am only part way through this one but have already come across a number of dishes and accompaniments I want to try. A new bookshop has opened not far from me (dangerous!) and I walked away from a recent visit with Breakfast: Morning, Noon and Night.  Whilst I am never organised enough to cook breakfast, the ideas in this book will be great for lunches or simple Sunday night dinners through winter.

That is all In My Kitchen this month. Don’t forget to head over to Celia’s at Fig Jam & Lime Cordial to see what is happening in other kitchens around the world.

* The appliance pictures are from the Sunbeam and Tefal web sites, as their pictures were much better than mine.