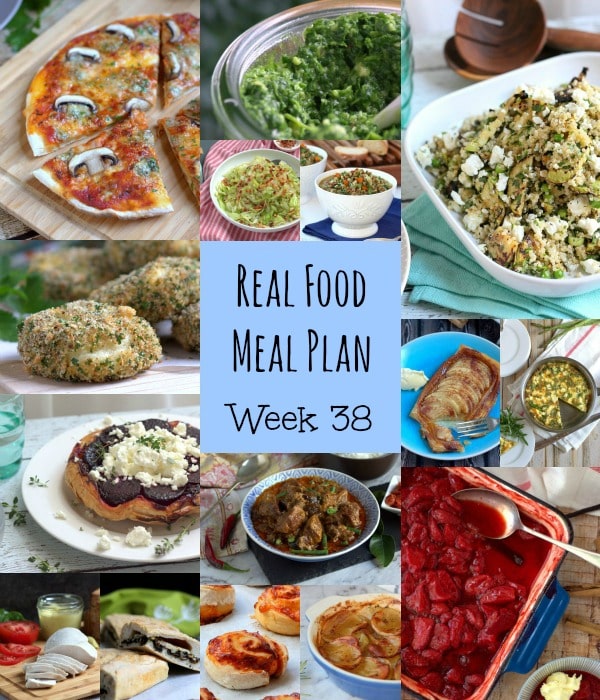 Do you ever get the feeling the Universe is trying to tell you something?  I’m thinking it’s telling me to slow down.  This week my oven blew up, which saw me traipsing to and from my neighbour’s house in an effort to cook trays of sausage rolls for The Princess’s various end-of-year parties.  Then I came down with a cold, and I can tell you that having a cold in hot weather is plain horrible.  Worse than having a cold during winter.  As things have not gone according to plan this week, some menu rejigging has been required to account for the lack of both an oven and the energy to cook.

I played with this recipe slightly, to make it an all-in-one traybake. Cubed potatoes were added upfront with the chicken, and the asparagus was added to the tray in the last few minutes of cooking.  The chicken produced quite a lot of juice, which I drained off as I added the zucchini.  The juices were reduced in a small saucepan on the stove whilst the chicken cooked, and drizzled over the dish as it was served.

A super quick dinner, as I already had kale pesto in the fridge.  Cook some spaghetti, stir through the pesto, and serve with freshly grated Parmesan.

The recipe calls for this stew to be simmered on the stove, however as I had to collect The Princess from school late I threw everything in the slow cooker and crossed my fingers.  It possibly would have been tastier had I simmered it on the stove, but it was still perfectly edible.

This meal came straight out of the freezer, so all I had to do was cook the cornbread.

I took meals out of my freezer this week.  Does that count?

Previous Post: « Apricot and Coconut Nut Loaf
Next Post: How To Make Your Own: Easy Oven Baked Fish Nuggets »